Semmering is not a closed mountain valley, but instead a wide open space – which contributes to the clear mountain air. The numerous ravines and rock formations also significantly add to the scenic attraction of the area. The incredible panoramic view at such a high altitude promises a liberating feeling.

Few seem to recognize the health benefits of fresh air.  Clean air enters airways in the body, relieving the entire body through an increased supply of oxygen. The mild climate of Semmering (not incomparable to Davos, Switzerland) is particularly favourable and stimulating for those with respiratory diseases (bronchitis, allergies, asthma, etc.).

In 1921, the Municipality of Semmering was officially confirmed as a remedial-climatic health resort with all rights and duties. In recent years, the latest medical consensus is that exposure to high altitudes contributes to improved lung circulation and increased clarity of the mind and nervous system, and that exercise performed at this altitude has an invigorating effect on the mind and body. Clearly however, even decades ago the benefits of being in the and even exercising in higher altitudes were well known.

As fine particulate dust has become more ubiquitous, the distinction of this fresh mountain air is more relevant than ever before. In fact, a long-term air quality study has revealed that the mountain resort of Semmering is absolutely pollution-free! Individual pollutants – especially the fine particulate matter – are well below the detection threshold.

Attractions at a Glance
Attractions
Reaching the Summits
Arts and Culture

We are happy to keep you informed about upcoming events, sports and excursions. For even more information about other sports & recreational options, you can also check out www.semmering.at.

Sports at a Glance
Winter Sports
Sports and Leisure

We are happy to keep you informed about the upcoming sports and leisure activities. For more information, you can check out www.semmering.at. 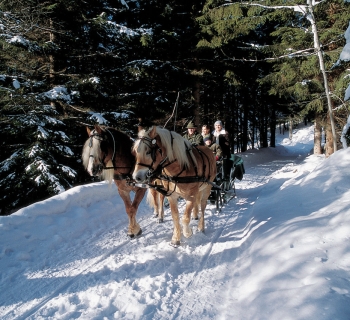 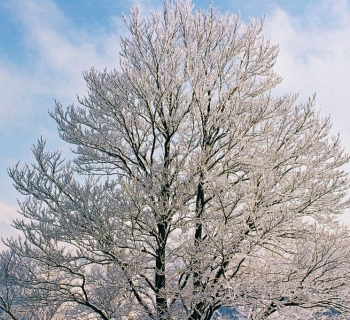 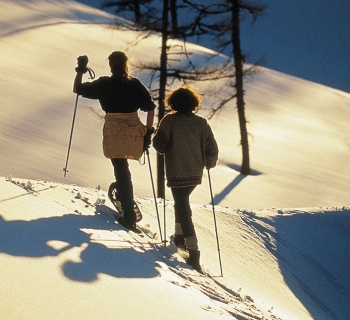 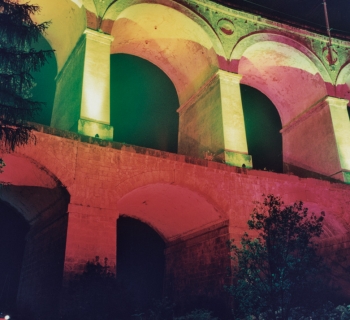 Your host
THE WAGNER PANORAMA HOTEL IS …

"We are looking forward to your visit! Slow down with us and enjoy the beautiful landscape and tranquility of Semmering." Sincerely, Regina & Josef Wagner
We are open